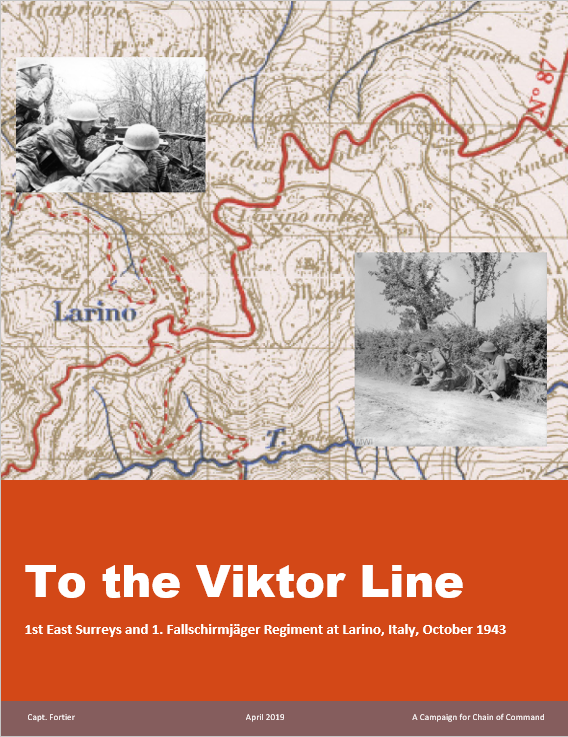 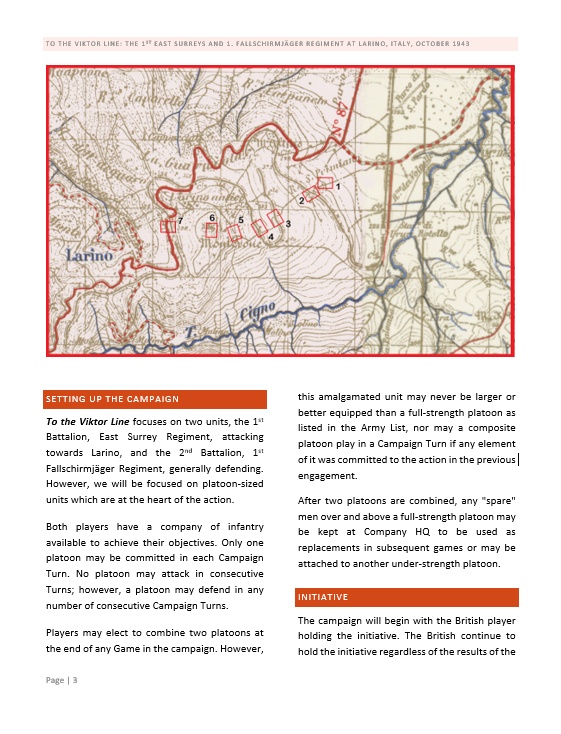 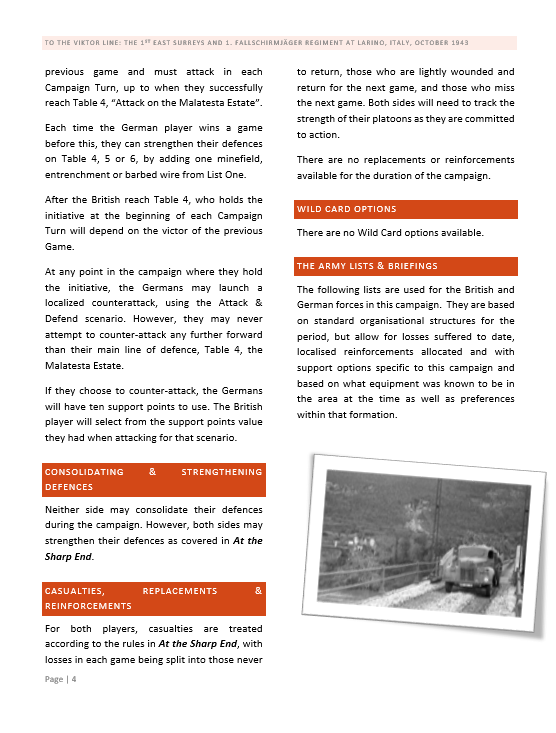 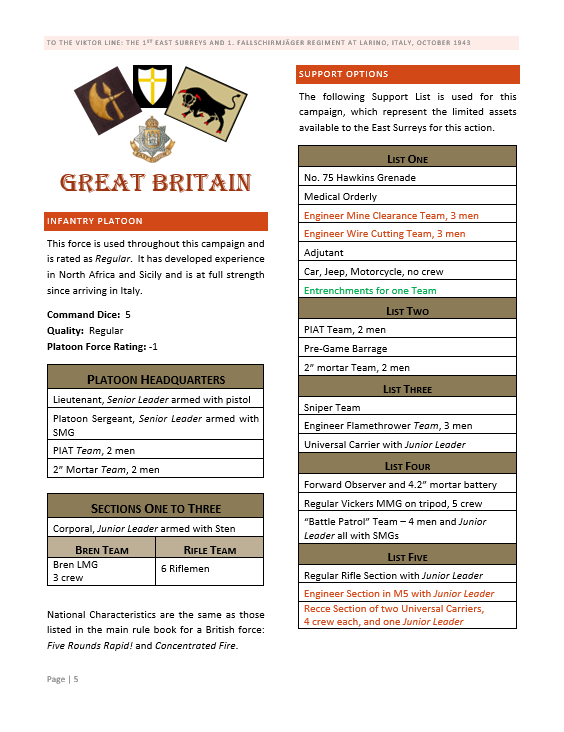 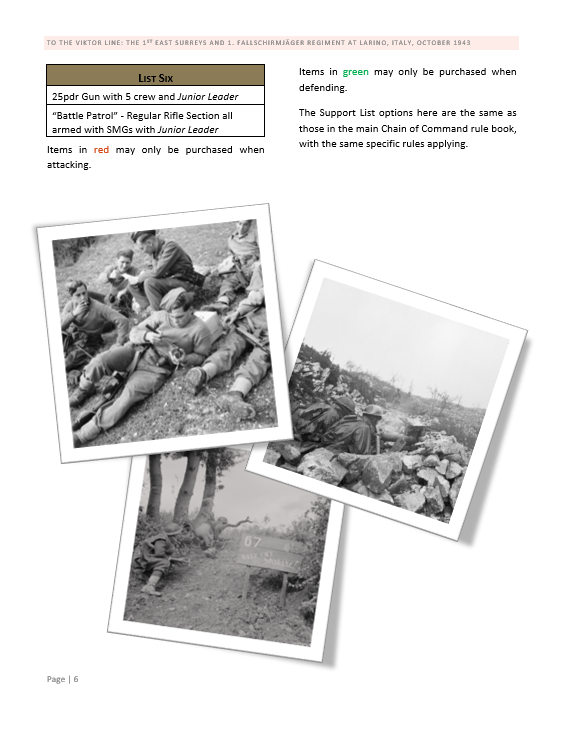 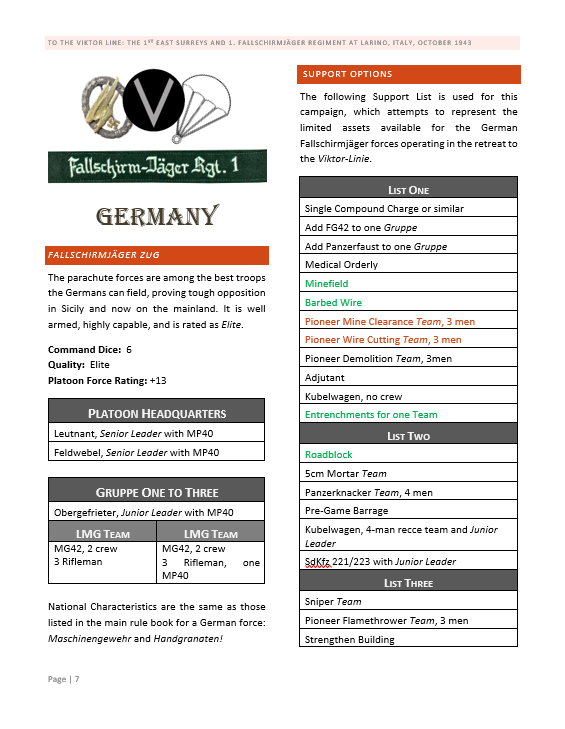 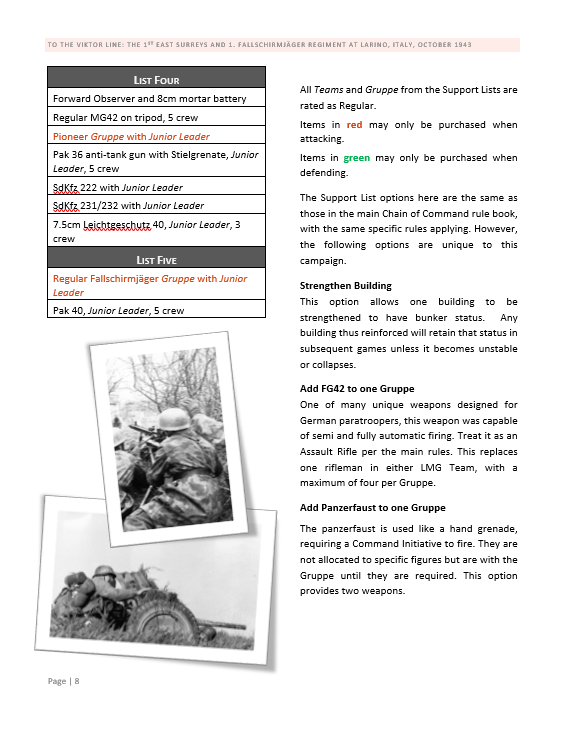 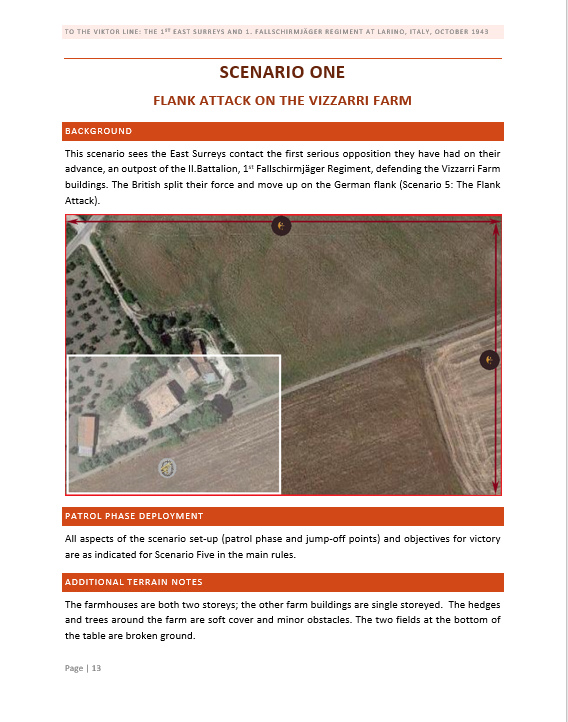 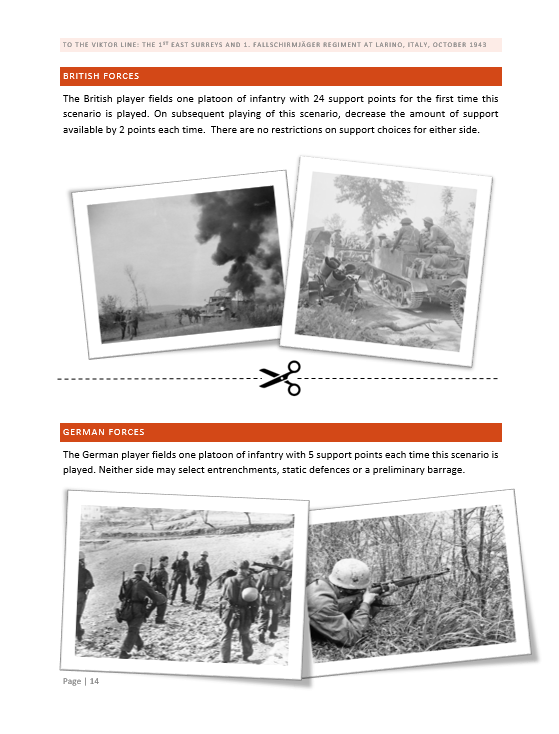 Again, the draft campaign guide is available here and I would welcome comments on this blog or on the shared file.
Posted by Capt. Fortier at 05:58